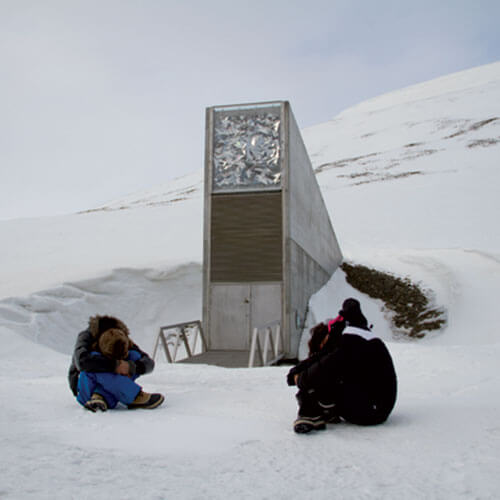 Entitled “Devenir Graine”, the interactive platform of the duo Magali Daniaux & Cédric Pigot, presented from 8 April to 15 September 2014 on the virtuel space of Jeu de Paume, offers an atypical reading of energy issues and food management. One of the topics covered in this online project is the Global Seed Vault, an underground bunker located on the Svalbard Archipelago, beyond the Arctic Circle, where seeds of all plants useful for human consumption are saved.

Magali Daniaux and Cédric Pigot propose to consider the flora by its active immobility, its plasticity and its adaptability, as a relevant model to envisage new economic and social schemes. In a globalized world where it is no longer possible to flee, vegetable strategies appear to both artists as ultra-modern models from which they have been inspired to build the “Becoming Seed” platform. 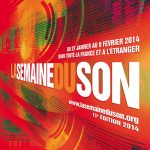 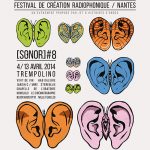