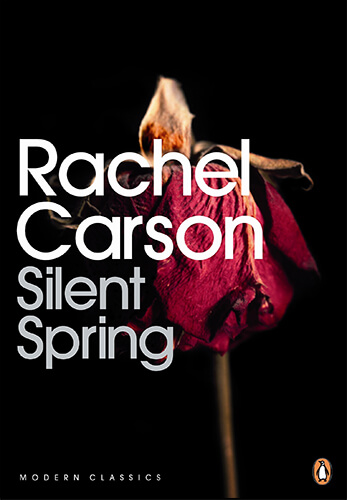 In nature,
nothing exists alone

Now recognized as one of the most influential books of the twentieth century, Silent Spring exposed the destruction of wildlife through the widespread use of pesticides.

Rachel Carson’s Silent Spring alerted a large audience to the environmental and human dangers of pesticides, spurring revolutionary changes in the laws affecting our air, land, and water.

Despite condemnation in the press and heavy-handed attempts by the chemical industry to ban the book, Carson succeeded in creating a new public awareness of the environment which led to changes in government and inspired the ecological movement.

It is thanks to this book, and the help of many environmentalists, that harmful pesticides such as DDT were banned from use in the US and countries around the world.

“Those who contemplate the beauty of the earth find reserves of strength that will endure as long as life lasts. There is something infinitely healing in the repeated refrains of nature — the assurance that dawn comes after night, and spring after winter.”

“Why should we tolerate a diet of weak poisons, a home in insipid surroundings, a circle of acquaintances who are not quite our enemies, the noise of motors with just enough relief to prevent insanity? Who would want to live in a world which is just not quite fatal?”

“The more clearly we can focus our attention on the wonders and realities of the universe about us, the less taste we shall have for destruction.”

“Have we fallen into a mesmerized state that makes us accept as inevitable that which is inferior or detrimental, as though having lost the will or the vision to demand that which is good?” 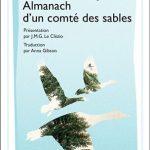