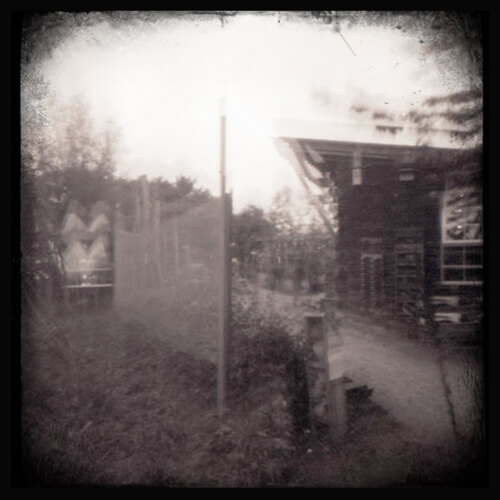 Reveil (2014-19) is a 24 hour broadcast of live sounds of daybreak. Starting near the Greenwich Meridian at 5AM, Reveil travels West following the grey line just ahead of sunrise, when birds and other organisms generate a continuously changing wave of sound. 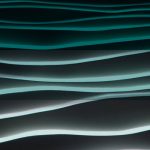 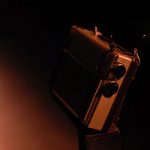