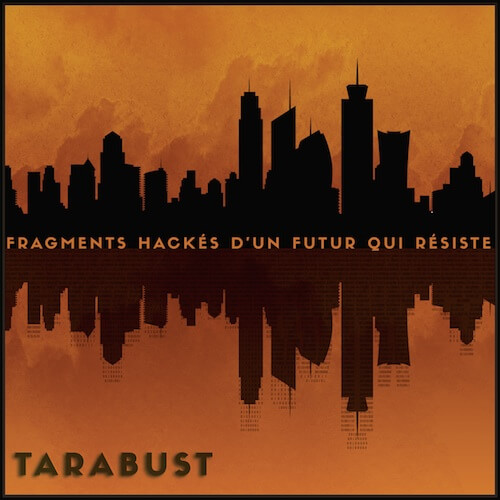 What have you given up?

On March 8, 2014, a Czech hacker posted 6 six-minute audio files from the future, which he had decrypted. They were immediately censored by European governments, but several copies were saved on clandestine servers.

Contacted by anonymous Internet users, Festival des Libertés has decided, after numerous debates, to broadcast these files in their entirety. This exclusive account, recreating the rebellion of the inhabitants of a privatized city in 2034, can, or should, make us think…

“Fragments hackés d’un futur qui résiste is a bold and political prospective fiction that takes the listener into a nightmarish universe. (…) The text, the actors performance, the special effects, the sound finds are all impressive in this work that fills our imagination while letting us have a saving thought about our civil liberties. This true sound movie dares to renew the fictional genre on air…”
Christophe Deleu 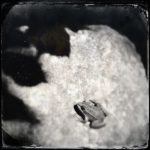 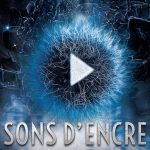