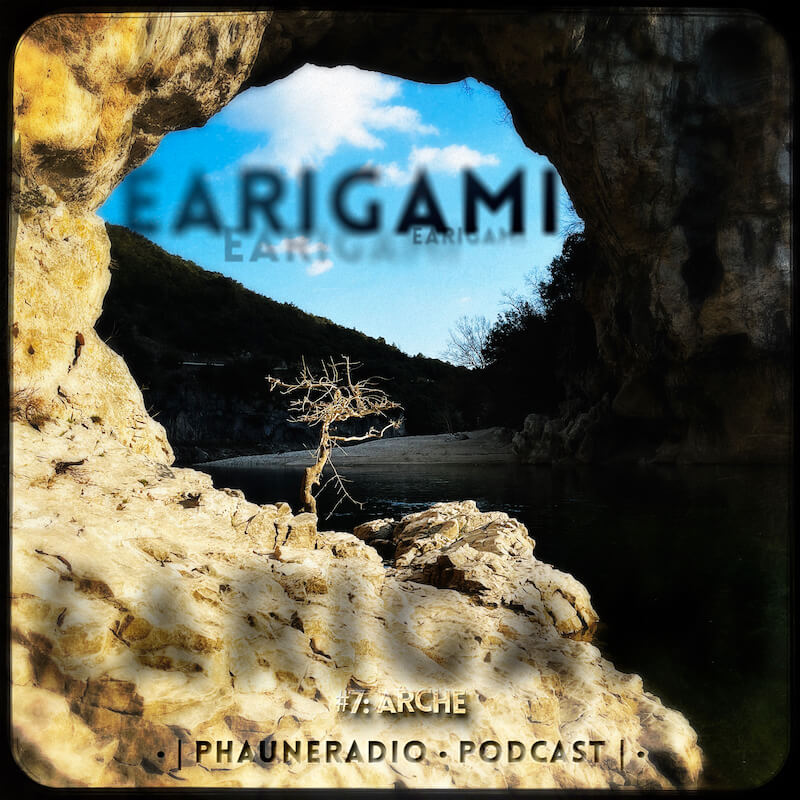 Children and geniuses know
that there is no bridge,
only water that accepts to be crossed by

At the edge of the shadows, between what is announced and what is moving away, what is lost and what is sought, one can choose to follow the water flows which sew the rock to the sky. Choose what crosses, in one direction or the other, what binds and joins, rather than what severs and slices through. Even if you have to know how to cut.

Meanwhile, just sensed, the day has dawned with the birds, between two banks, in the hollow of Pont d’Arc, in Gorges de l’Ardèche.

Just as a matter of never forgetting again the scent of the earth, the shimmering curls of the winds, the buoyant reflections of the flowing waters, the wisdom of the wild grasses, the patience of the clouds. Just as a matter of never forgetting the possible lines of flight on the ridges, the horizontal song of the sea, the powerful joy of thunderstorms, the scraps of the sky open between the branches. Just to remember, along the way, that everything is already there.

Simply, for that, Phaune Radio takes the time to make way: capturing the forces present and search for a dazzling opening of the horizon. Together, for even an instant, the space of a sound moment made of passages and folds, listening to what begins and what ends.

Earigami, every month, like a game, a ritual of multiplying dimensions and perspectives, tuning in every other end of the world, on the edges, at the fringes, in between, to get to know otherwise. So inside, out, in the present. Among others. 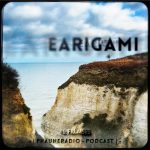 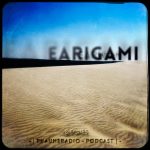