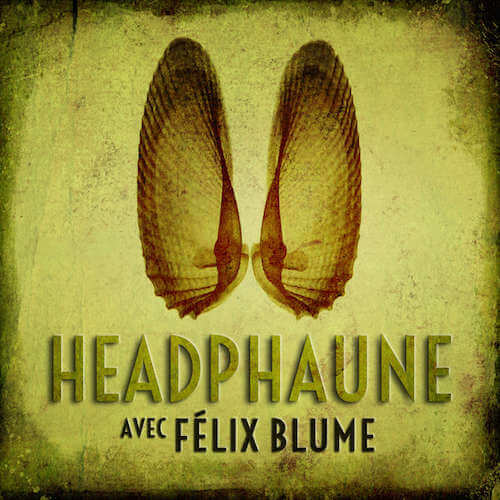 Ears in the wind

This month, it’s Félix Blume’s turn to play the game of our Headphaune series. As a sound-engineer, he travels the world with microphones in his hand and ears in the wind, from Greece to Tierra del Fuego, from the American midwest to the streets of Mexico City. And it’s also in Mexico City that Felix Blume has settled down.

Collecting raw and unheard-of sound recordings, he has been developing since 2008 a work dissociated from image and composes many inspiring radio creations. From sonic postcards for Arte Radio up to Fuga – a piece composed especially for the very first Phaune Box by Phaune Radio – let’s meet Félix Blume, a patient, attentive and sensitive listener. 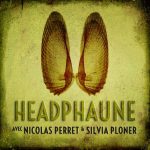