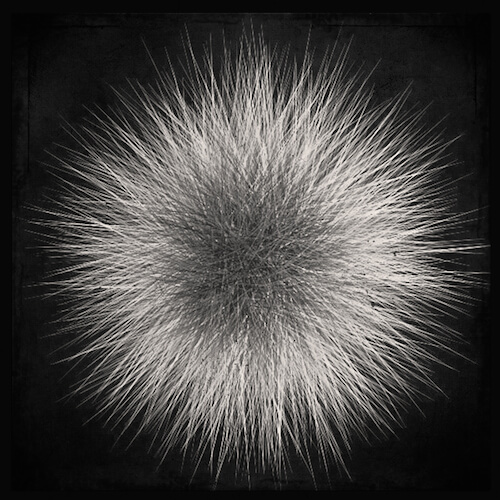 A Black Hole
Has No Hair

By Floriane Pochon with Tony Regnauld

Based on Jean-Pierre Luminet

An expert voice, that of Jean-Pierre Luminet, who helps understand the distortions caused by black holes, not only in a crumpled universe but also in human thought. Jean-Pierre Luminet was among the first to study the effects of the passage of a star close to a supermassive black hole, the very first also to demonstrate that this phenomenon could induce the destruction of the star, among other things, in the form of an astral crepe.

We offer you some re-mixed clips, which will certainly make you feel like learning more about white dwarves, hyperdense neutron stars, apocalyptic supernovae, hypernovae, gamma-ray bursts, and of course on the black holes, these dizzying wells of space time, also called “machos” (MAssive Compact Halo Objects). 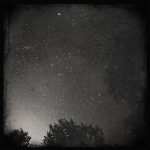