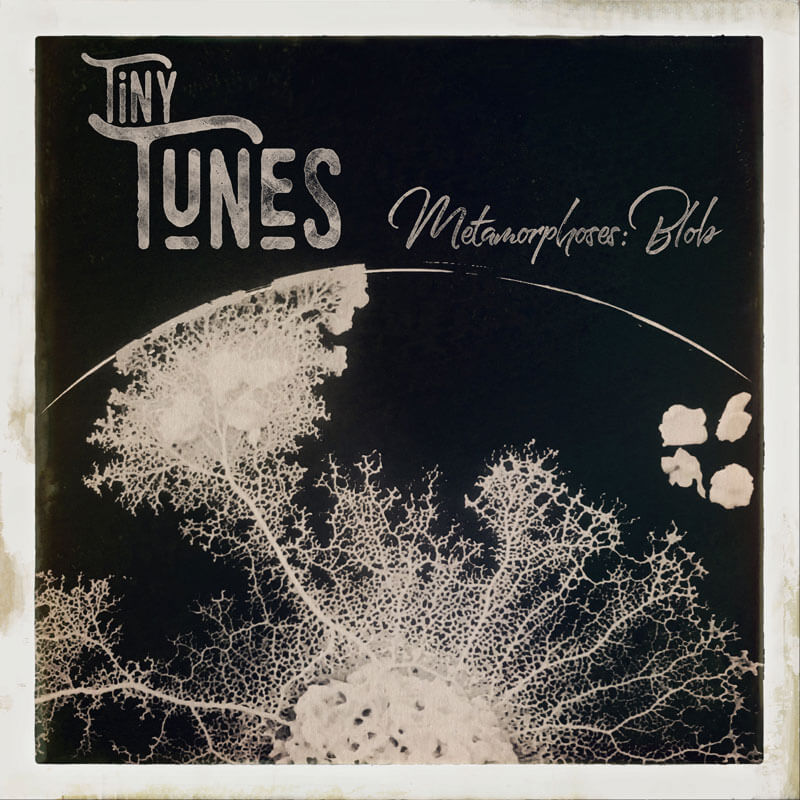 Tiny Tunes From The Wilder World

Every big blob was a small blob in the beginning.
― Chinese Proverb

“Strange slimy genius, neither plant, animal nor mushroom”, the Physarum Polycephalum, or “Tiny multi-headed bladder”, aka the “Blob” still astonishes the scientific community.The slime mold, which feeds on fungi, bacteria and other microbes, is endowed with strange learning abilities… The secretion of mucus protects her against desiccation but also deposits chemical trails that facilitate the route optimisation: a kind of outsourced spatial memory which allows to move to the speed of 1cm / hour, by changing shape – contractions, pulsations and other rhythmic acrobatics.
Beyond its adaptation and memorisation skills, the blob also seems able to transmit its knowledge to his fellow, temporarily merging with them.
Rhythmic tale and driving force of a brainless unicellular organism that challenges all common beliefs about intelligence …
On this stage, everything is possible.

Tiny Tunes From The Wilder World, a series for all who dare to live the mold. 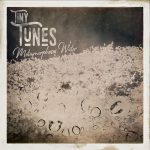 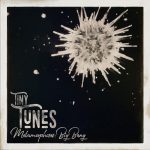