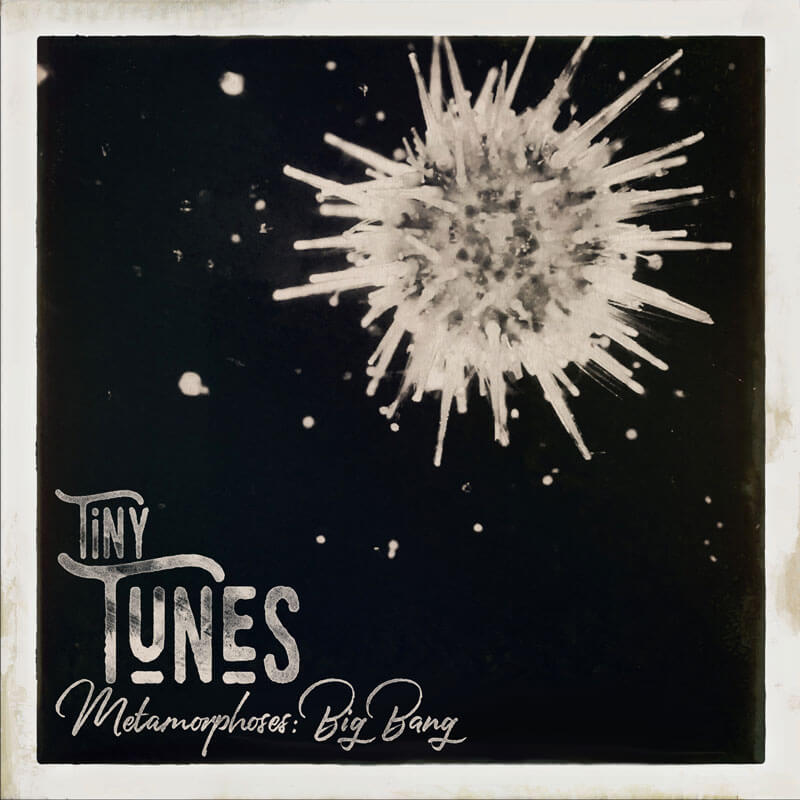 In the beginning there was nothing

Tiny Tunes From The Wilder World

The current state of knowledge can be summarized thus:
in the beginning there was nothing, which exploded.
― Terry Pratchett

It is now believed that 13.8 billion years ago, the Big Bang was not a massive explosion and that the universe was not created in the crash of a moment, but actually in a movement of dilatation, of continuous expansion from denser and hotter times. No center and no real beginning, but an endless inflation, a perpetual metamorphosis that accelerates under the effect of energies and dark matters to shape, inter alia, our cosmos and this tiny pale blue dot on which we live, this “corner of pixel” in the great cosmic night. Inter alia…
Flare-up of particles, fractal singularities, collisions of exotic energies and scents of multiverses, Phaune radio remakes the world in 6 minutes for you in this last episode.
On this stage, everything is possible.

Tiny Tunes from the Wilder World, a series to relativise, in general. To infinity and beyond! 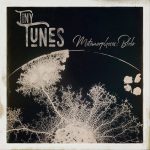 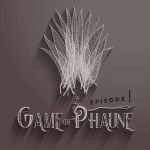