Reveil is a 24+1 hr radio broadcast that follows sunrise around the earth on Dawn Chorus Day, travelling west on live audio streams sent in by streamers at daybreak from their locations.

The broadcast is accompanied by a parallel programme of transmission works, talks, walks and remote performances by partners of the Acoustic Commons Network.

REVEIL 9 is supported by the Creative Europe programme of the European Union, Southwark Council and private donations. 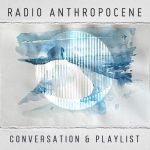 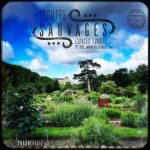