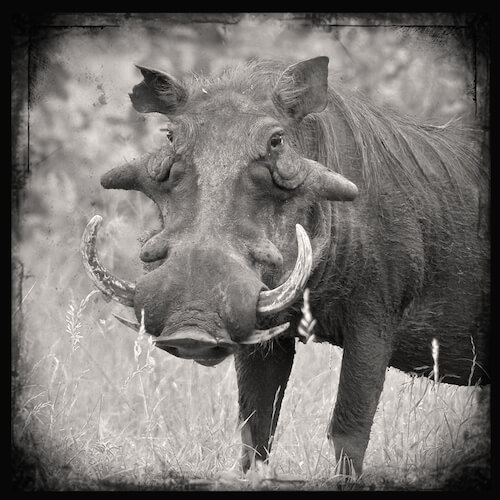 By Floriane Pochon with Tony Regnauld

So what? Don't feel you feel good there early in the morning?

The ‘Phacomochère’ iss a genus of wild pigs in the Provencal family Suidae, especially around Espigoule Village, in the Var region. Solitary, nocturnal and very rare, the mysterious Phacomochère could be easily be confused with an entelodont having developed a nanic phenotype.

Previously, local legends spoke of “Warthug” (supposedly mixing wild boar and wolf characteristics, and whose modulated grunts would seem to be more extended in autumn, mating season for these animals) or of “pornus” or “horned pigs”.

So what? Don’t feel you feel good there early in the morning?

WITH THE VOICE OF: Xavier Thomas. 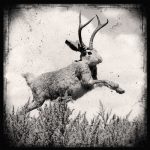 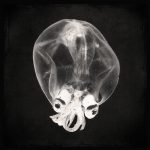