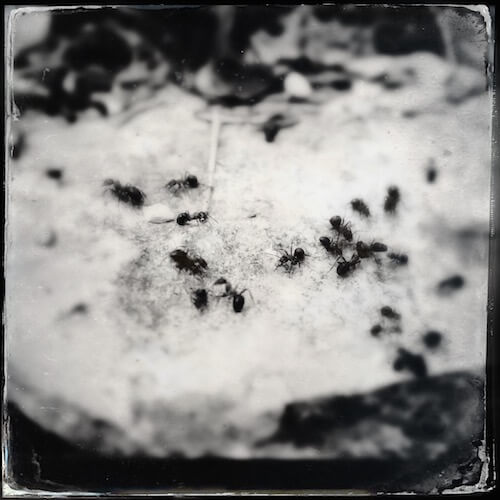 What if humans could be hive?

Guy Théraulaz is the Research Director in cognitive sciences at the Animal Cognition Research Center in Toulouse, FR. Collective behaviors specialist, he looks at relations between social insects like we would a neural network in a human brain.

By observing animals, science builds models, to be applied to mankind, to better understand or predict human collective behavior… 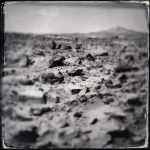