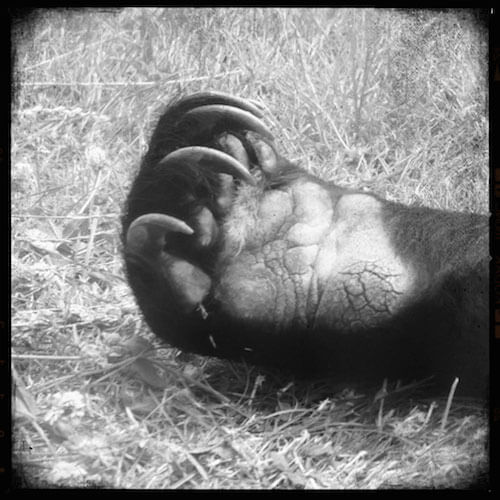 Bits of dreams still glued to the eyelids

Introduction to Complex Thinking: All bears are mortal, I am mortal, so I’m a bear.

At a slow breath rate, measure of her remaining time, Phaune Radio curls and let her go under the pawerful Ursidae. As one still must think about putting one claw in front of the other, Phaune Radio stretches and gets out of the cave, with pieces of dreams still glued to the eyelids.

Encounters with his Majesty the bear and his stocky by-products, probably too similar to men and their voracious fevers. 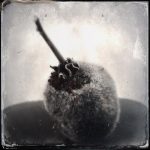 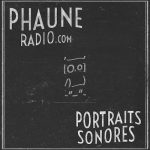