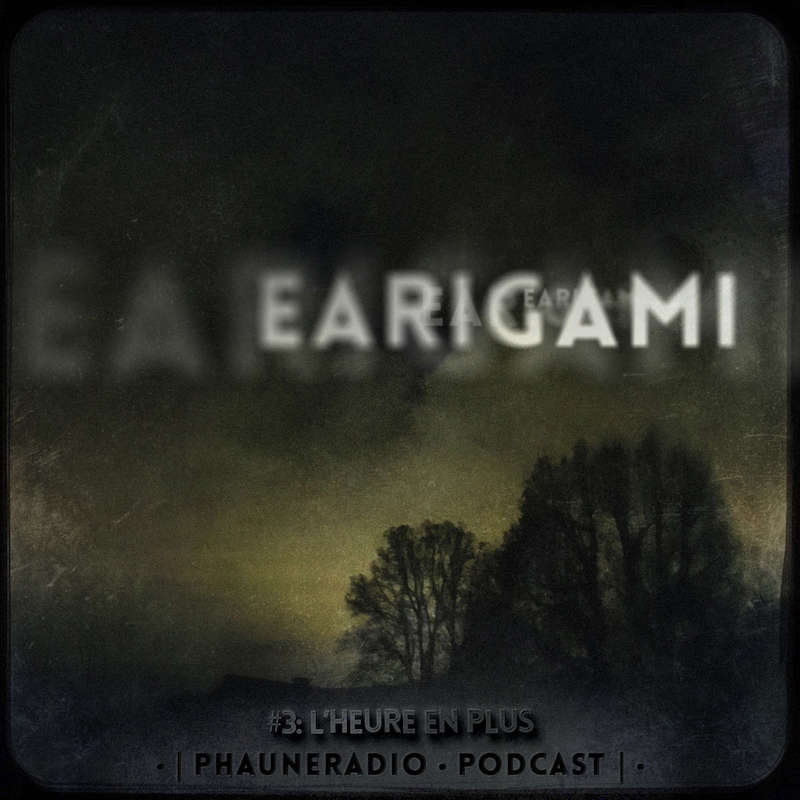 At 3:00 am sharp and flat that night, the time turned back, at least for some. In the dark of night, the wind continued to play its part in the branches of pines, spruces, beeches and elms, laughing in the face of the woods just as of the microphones.

For this hour that does not even exist, rendezvous with the only needles that count, on a carpet of moss, between Malaterre and Bois-Barbu.

Just as a matter of never forgetting again the scent of the earth, the shimmering curls of the winds, the buoyant reflections of the flowing waters, the wisdom of the wild grasses, the patience of the clouds. Just as a matter of never forgetting the possible lines of flight on the ridges, the horizontal song of the sea, the powerful joy of thunderstorms, the scraps of the sky open between the branches. Just to remember, along the way, that everything is already there.

Simply, for that, Phaune Radio takes the time to make way: capturing the forces present and search for a dazzling opening of the horizon. Together, for even an instant, the space of a sound moment made of passages and folds, listening to what begins and what ends.

Earigami, every month, like a game, a ritual of multiplying dimensions and perspectives, tuning in every other end of the world, on the edges, at the fringes, in between, to get to know otherwise. So inside, out, in the present. Among others. 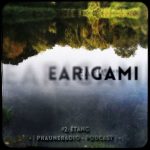 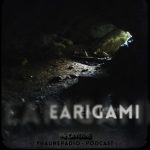